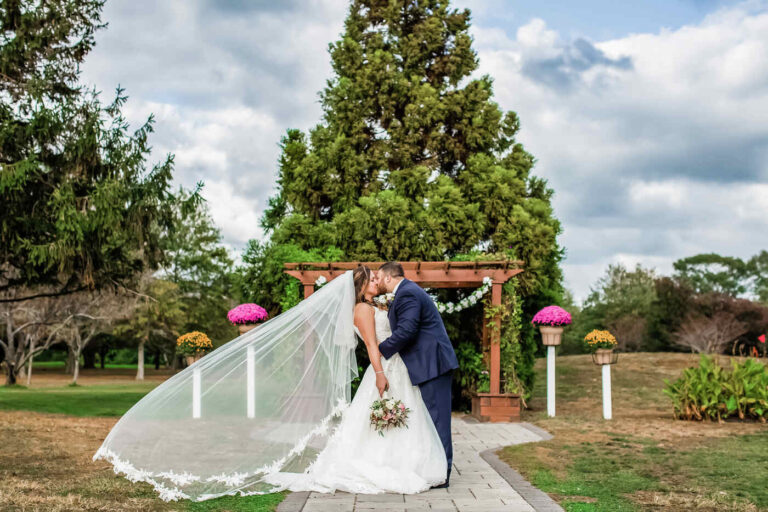 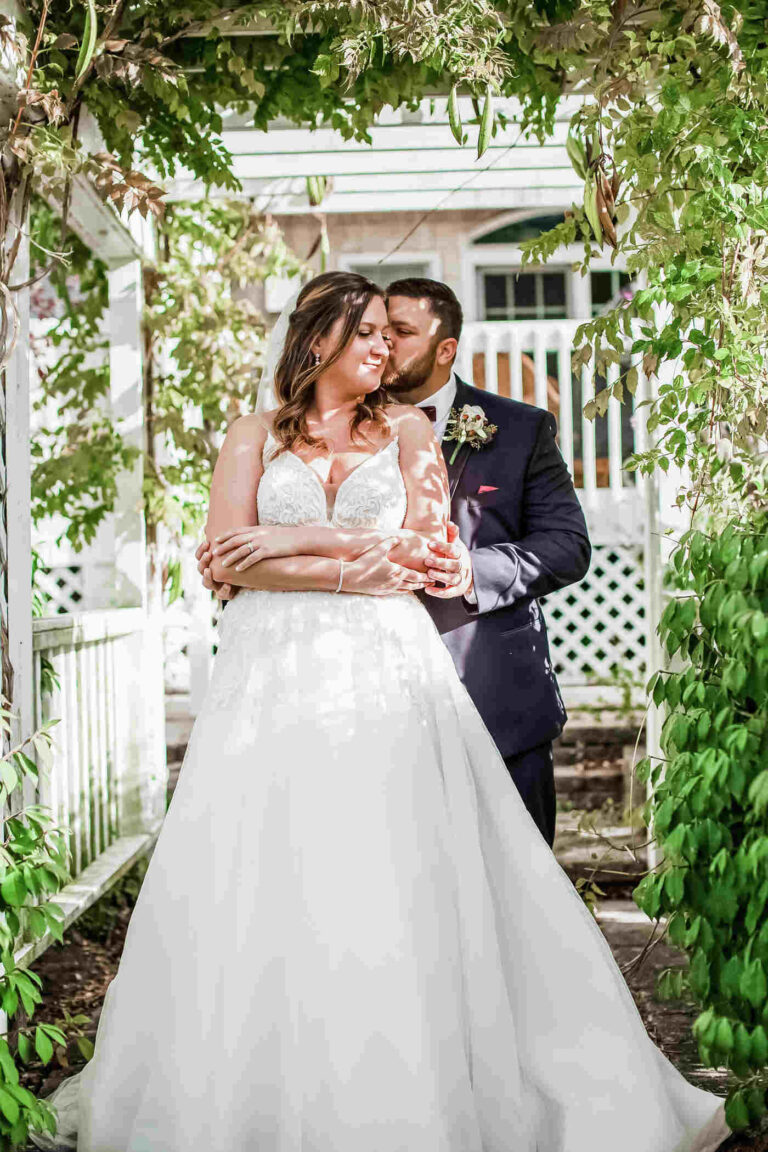 When Kasia and Jim both went out for a friend’s 21st birthday celebration in December 2013, neither expected to meet the person who they would end up marrying. Kasia was out with her twin sister and Jim was out with his best friend and when the two were introduced, they instantly clicked. After a few months of dating, the couple made their relationship official and have been together ever since.

One Friday in March 2018, Kasia was slightly suspicious throughout the workday that Jim was up to something sneaky, but tried her best not to look too far into it. When she came home from work, she settled in and talked to Jim about her day, as she normally would, but it turned out Kasia’s senses were right! Jim proposed that night in their home, and Kasia said yes! While the proposal would have been a great end to their night, the surprises didn’t stop there. Jim brought Kasia over to his parent’s house for a surprise engagement party with some of their friends and family to celebrate the start of the rest of their lives together.

When they was looking for wedding venues, Kasia and Jim knew they wanted to have their wedding locally in the county they call home. Jim was busy working on his political campaign (which he won!), so Kasia took over most of the wedding planning responsibilities with the help of some family members. When the couple chose Avalon Links Restaurant at Avalon Golf Club, they started to work with Dawn, the wedding and events coordinator, to make their vision come to life. Dawn helped with anything and everything the couple needed throughout the process and the end result was exactly what they imagined!

When it came time to pick out her wedding dress, Kasia made an appointment at Free Love Bridal and could not have been happier with her experience. She brought her mother, sister, and mother-in-law to the appointment so the small group was able to have a very personalized, intimate experience with the experienced stylists. When she found “the one,” it was nothing like Kasia originally had in mind, but beautiful nonetheless! On her wedding day, Kasia accessorized the dress with a long veil her sister originally wore and hopes to keep the veil in their family for years to come.

The night before the wedding, Kasia and Jim had their rehearsal dinner at Nino’s Family Restaurant to kick off their wedding weekend festivities. All the guests complimented the incredible food and left fully ready to party the following day!

When the day finally arrived, Kasia and Jim had the perfect day surrounded by their families and friends. Kasia is originally from Poland, so it meant the world to the couple to celebrate with family from near and far on such an important day in their lives. The venue, especially the main room, was everything they envisioned and everyone enjoyed a wonderful night of eating, drinking, dancing, and celebrating the newlyweds as they took their next step together.

“Dawn knocked our whole vision and everything we were looking for out of the park,” Kasia shares. “There is not one thing we would have changed about our wedding day.” 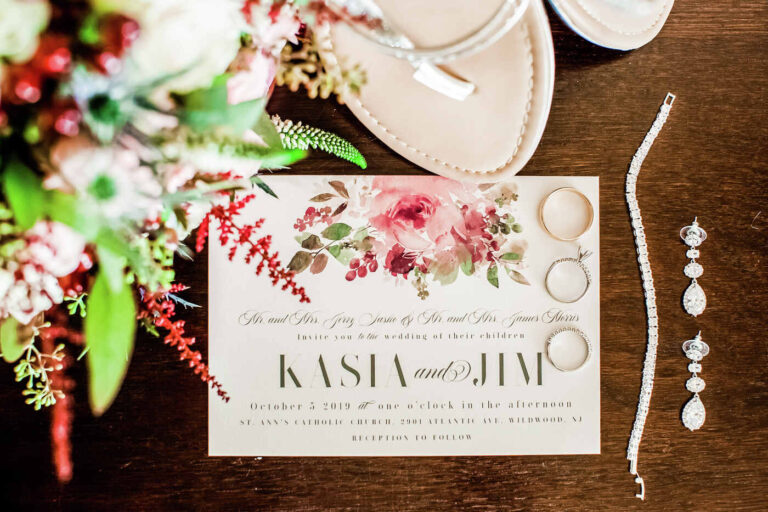 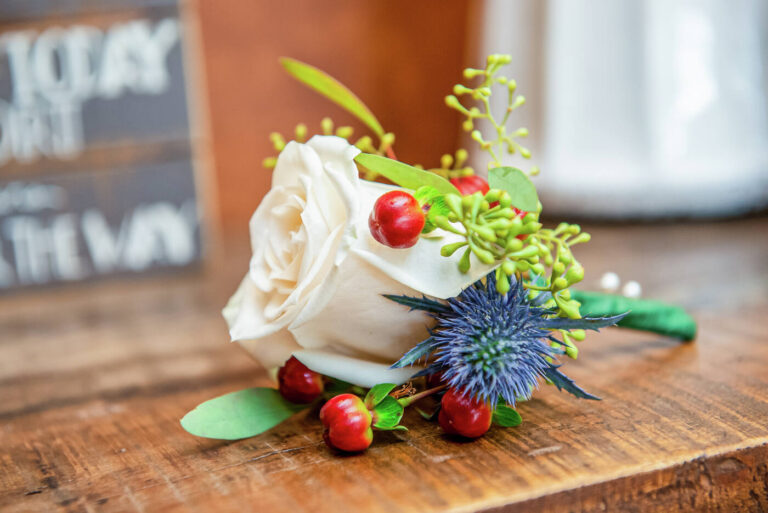 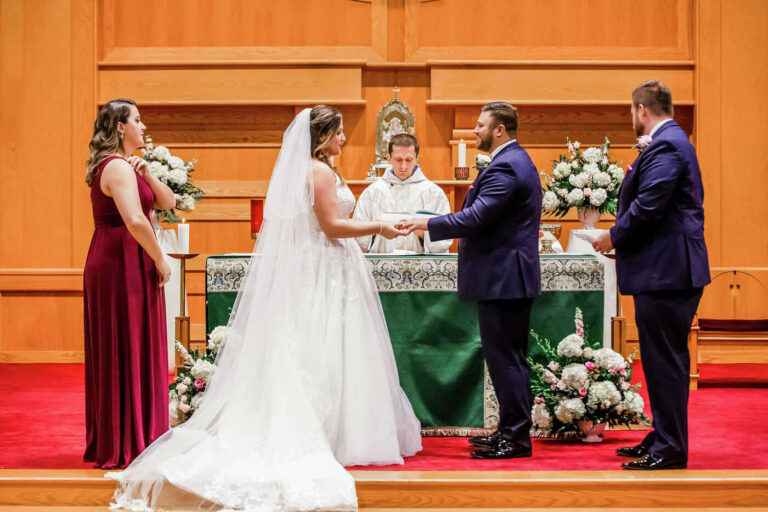 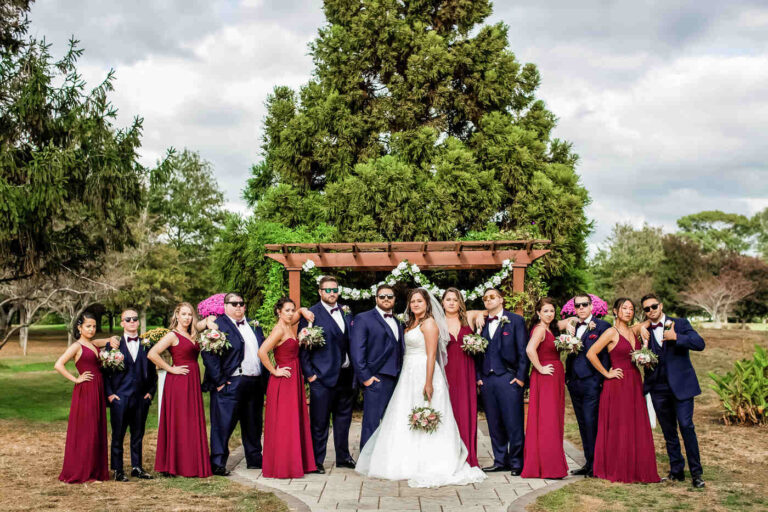 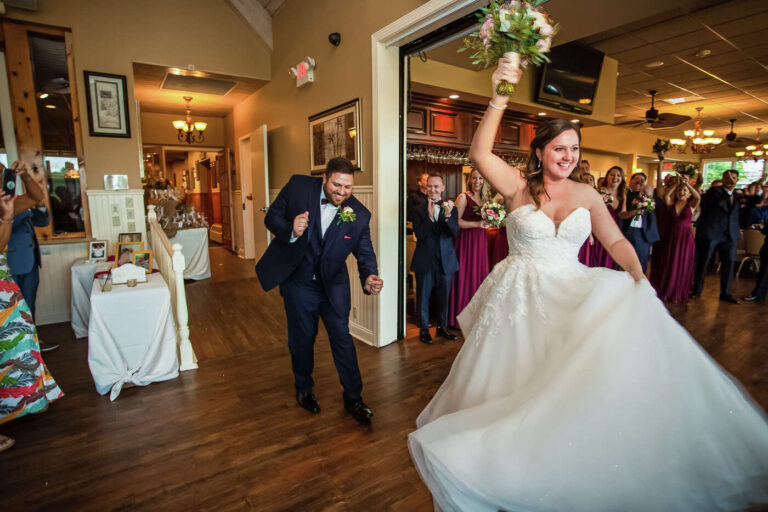 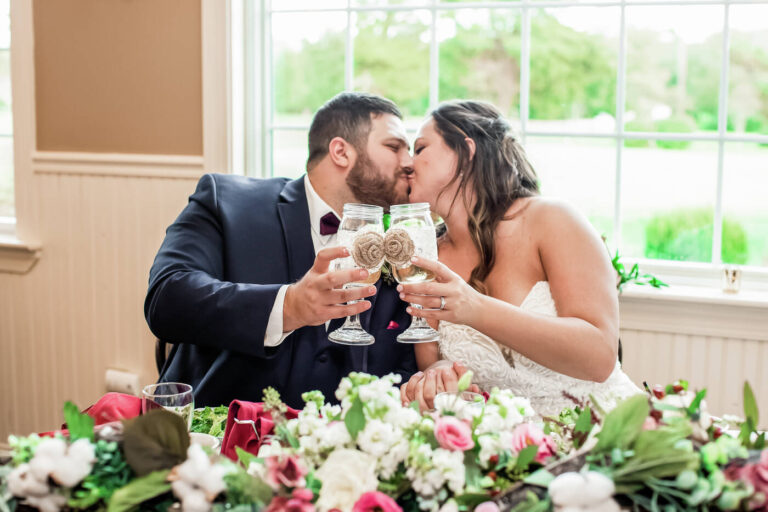 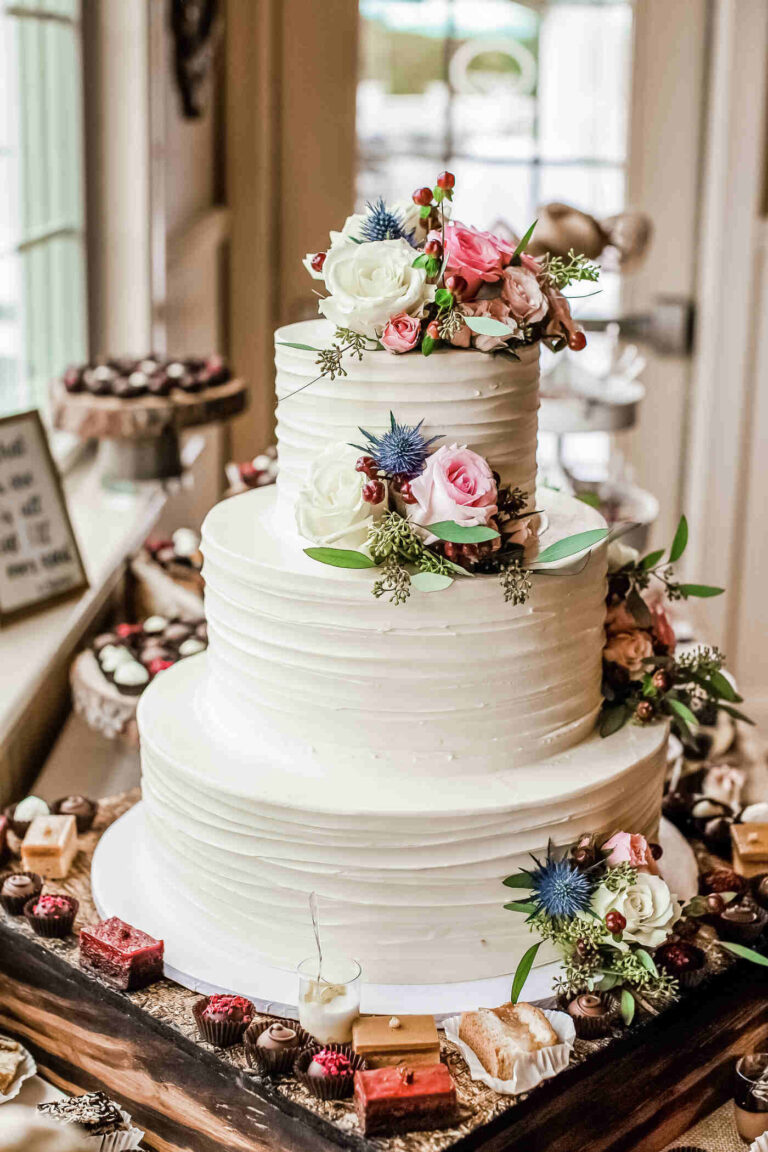