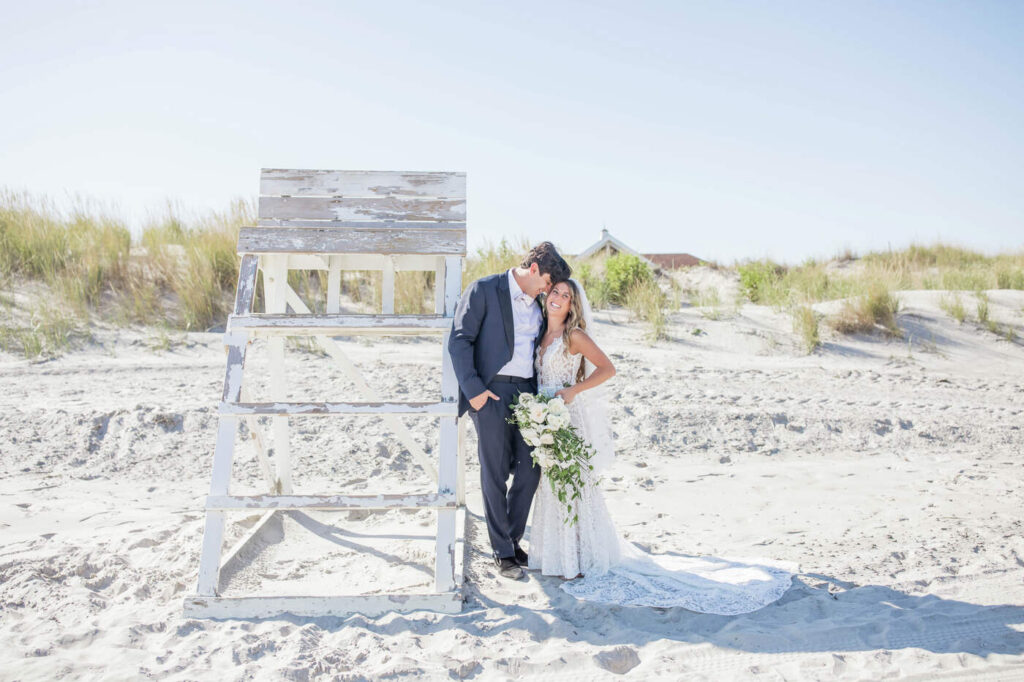 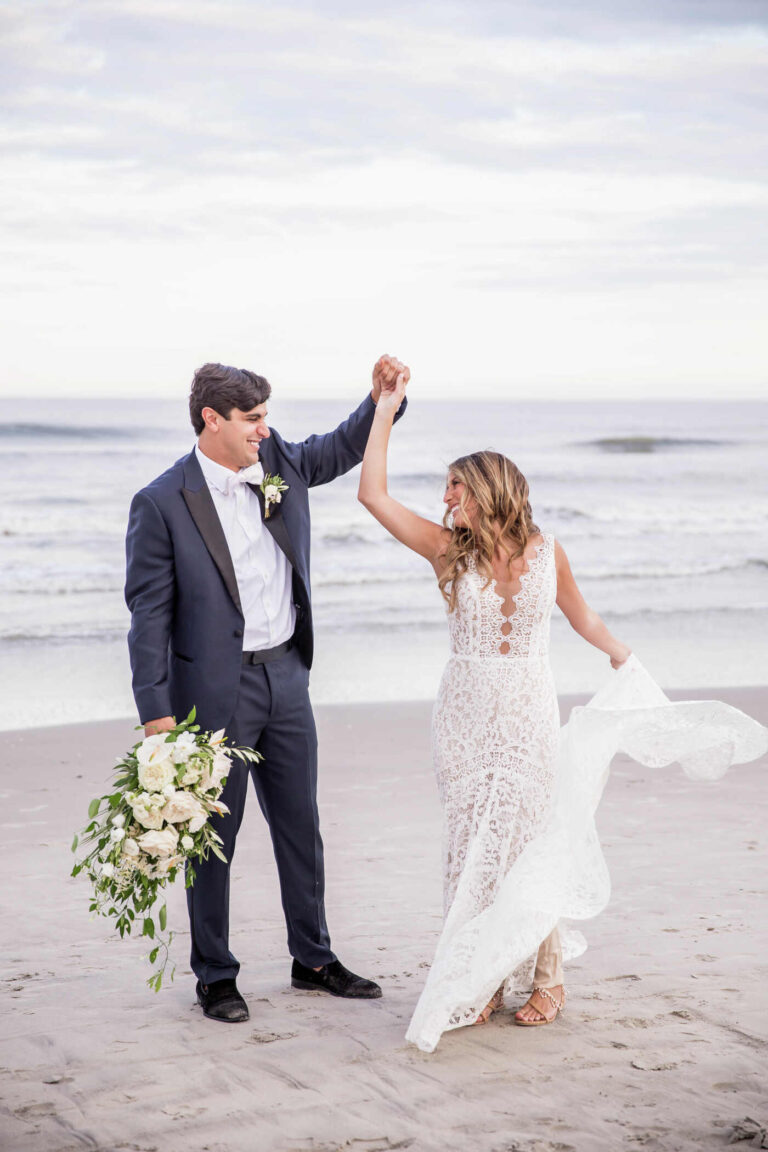 Kim and Charlie met in 2010 while grabbing lunch in the cafeteria at Pace University. Kim was waiting for her two best friends when a friend invited her to sit with the entire baseball team. She felt slightly awkward until she began talking to Charlie and he immediately made her feel more comfortable. After a few months, the couple officially started dating and their love for one another began to grow.

Over the next seven years, Kim and Charlie grew up by each other’s side. They finished their college courses, graduated, got jobs, traveled, and started their life together. In November 2017, the Saturday after Thanksgiving, the couple went for a hike up Bear Mountain in upstate New York. Once they reached the top of the mountain, Charlie popped the question and Kim said yes!

Kim and Charlie knew right off the bat that they wanted to have a beach wedding at the Jersey Shore. After a few months of looking at venues up and down the coast, they found the ICONA Avalon online and knew they needed to see it in person. The couple took off a day from work, drove down from New York, and instantly knew it was the perfect venue for their dream wedding by the beach. Neither Kim nor Charlie had ever been to Avalon before, but it seemed like the perfect town and wedding venue to host a weekend getaway for both their families.

When they started planning, the couple knew they wanted a natural and clean look for their room, flowers, and decorations. They chose their flowers, scouted out bands, and tasted tons of cake flavors before deciding on their final choices. The wedding coordinator at ICONA Avalon, Alyssa, helped with everything leading up to the big day and ensured setup ran smoothly when the day finally arrived.

The couple kicked off their wedding weekend with a small rehearsal dinner at ICONA before going their separate ways to spend the night with their friends. On the day of the wedding, the couple didn’t have a care in the world and partied all day long! They were married on the beach right outside of ICONA before heading back inside for the reception. The weather was perfect, the room was gorgeous, the food was incredible, and the band kept people on their feet all night long. Kim and Charlie kept the party going even later into the night with an after-party right outside the venue at the Tiki Bar. It was the perfect way to complete their wedding weekend festivities at the ICONA!

Kim and Charlie’s main goal was to throw a big party with their family and friends to celebrate their love for one another and that’s exactly what they did.

“I’m so happy everyone was able to join us and spend the weekend in Avalon,” Kim says. “Having our friends and family there was the most important thing for us. We could not have been happier!” 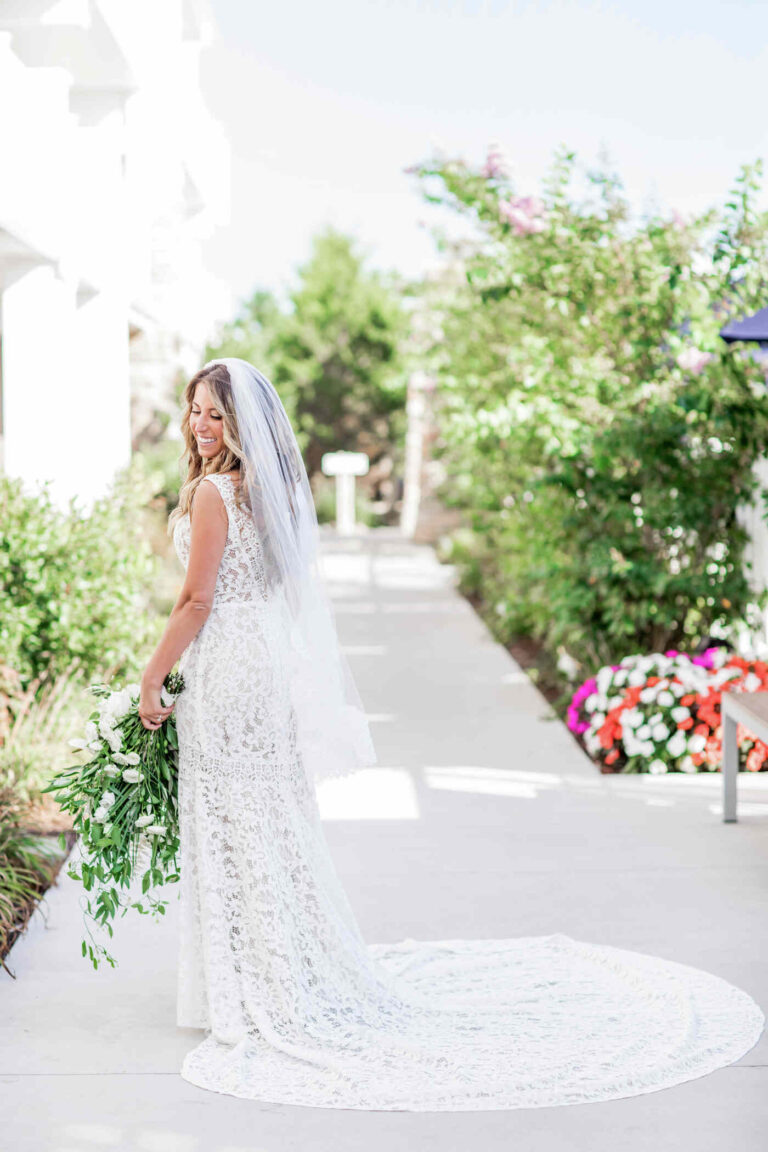 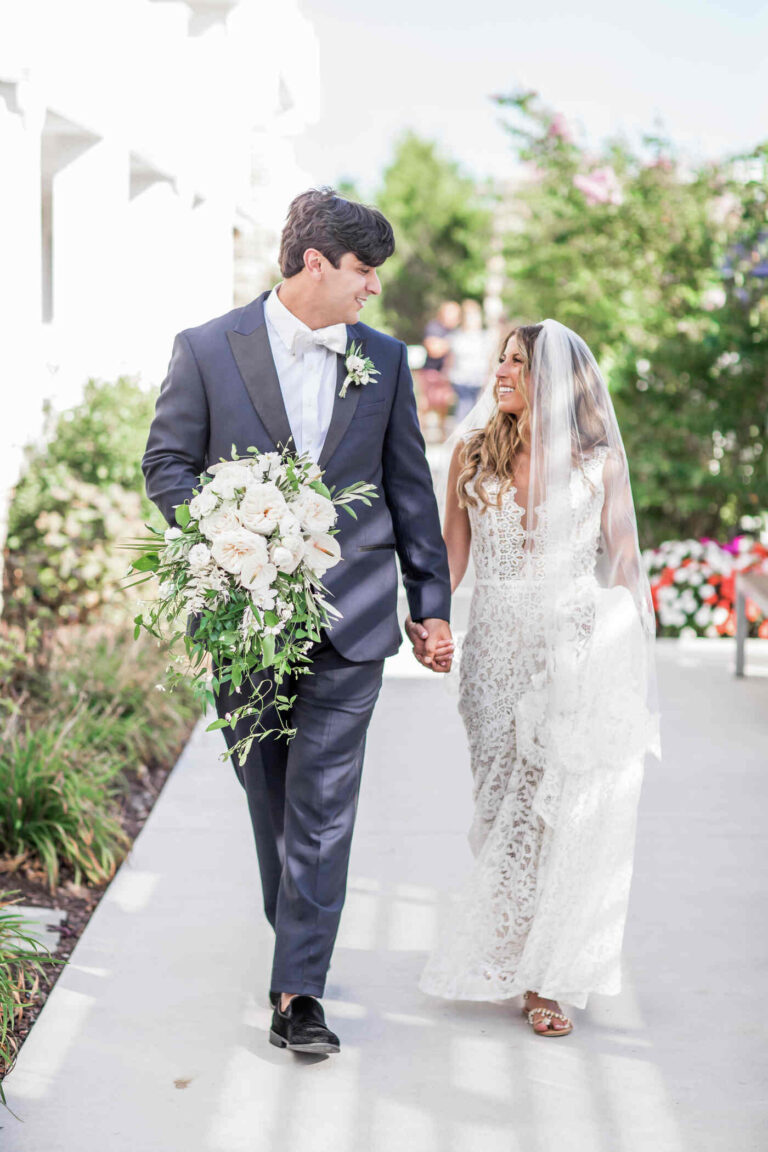 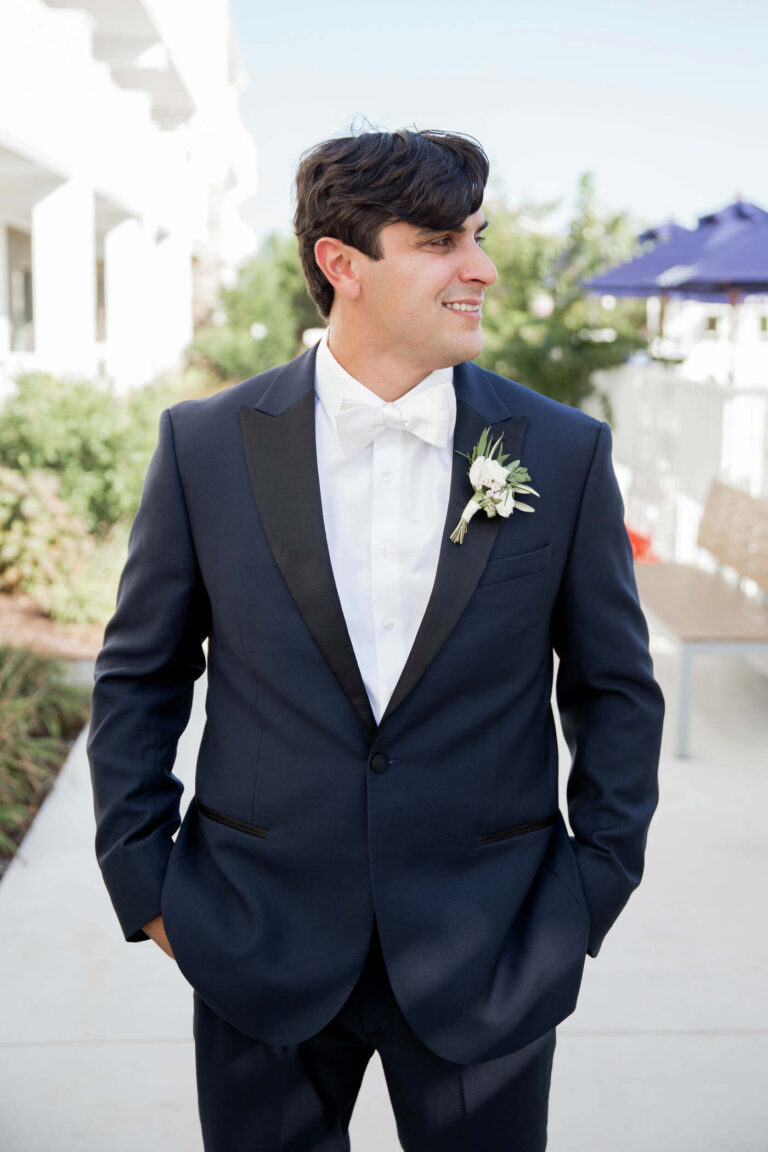 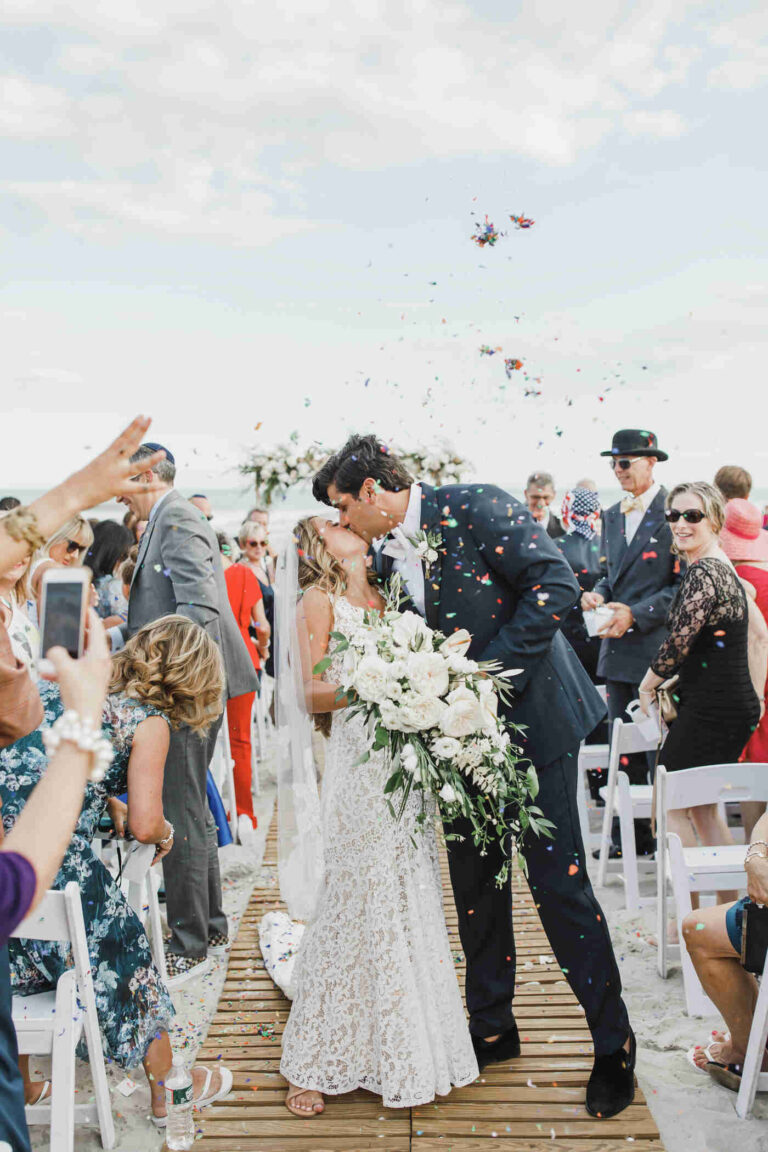 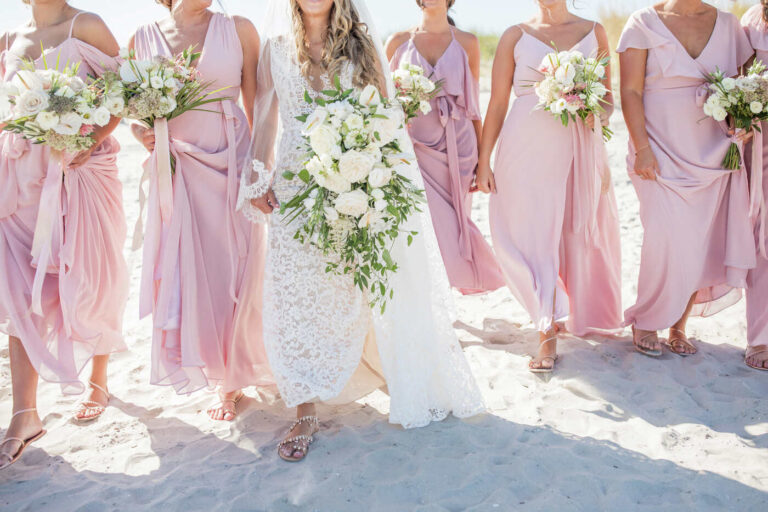 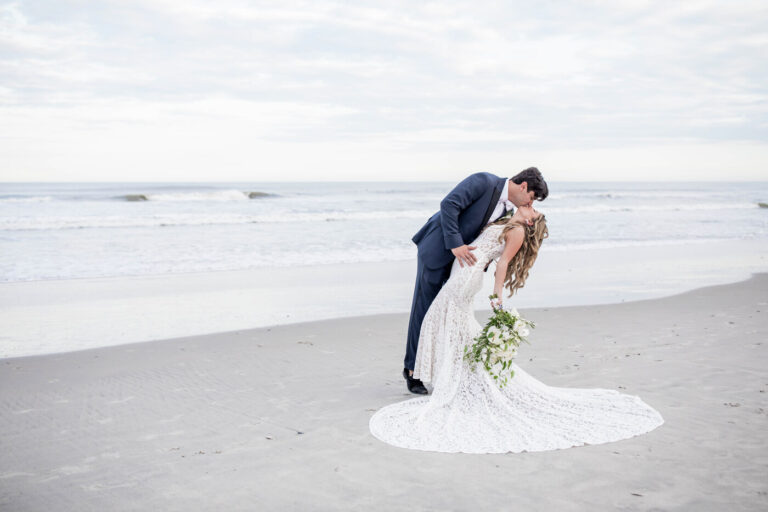 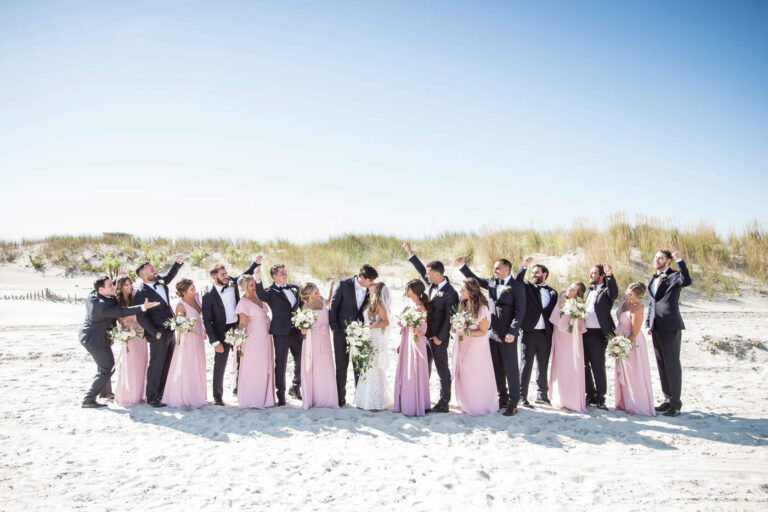